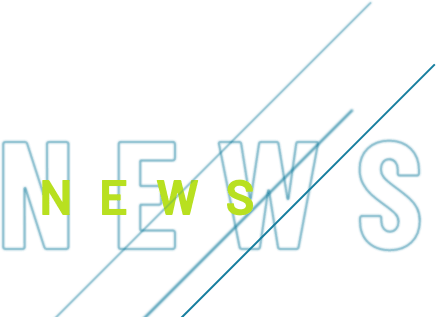 This past month our founder and CEO Glen Schofield sat down with a handful of news outlets to share the latest ongoings here at Striking Distance Studio. We're currently ramping up the team as we work on our upcoming narrative game set in the PUBG universe. Like many people and industries around the world, however, we've been impacted by the situation with COVID-19 just as we had opened our doors to our brand new studio here in San Ramon, California. We're continuing to push forward though as we've adapted to working from home.

Here are highlights from some news outlets Glen spoke with detailing how we as a team have met these new challenges, along with some insights into how the game is progressing.

On Adapting to Working from Home

"At first when people would say to me a few months ago, 'I'm working from home,' I'd be like, 'Oh boy, here we go. They're probably going to be working four hours,'" Schofield says. "But now I see that people are so efficient at home that it's actually changed my perspective on it. I think from now on, maybe there will be people who want to work from home one or two days a week and if they were efficient during this time, I'll be more than happy to let it go. I bet you're going to see more people working from home from time to time, not just in my company but in many companies all over." - GamesIndustry.biz

On Working with PUBG Corp.

"As a matter of fact, I’ve had to tell them, “Hey, we do want milestone meetings with you guys.” Even in the milestone meetings, they may make a suggestion or two, but C. H. is always saying, “But it’s your game. You decide what you want in it, what you want to do.” They gave me the money to go build the studio where I wanted, how I wanted, hire who I wanted. It really is a dream come true. I’m building the studio I want in the place I want with the people I want and making a game I really want to make. I couldn’t ask for anything better." - Venture Beat 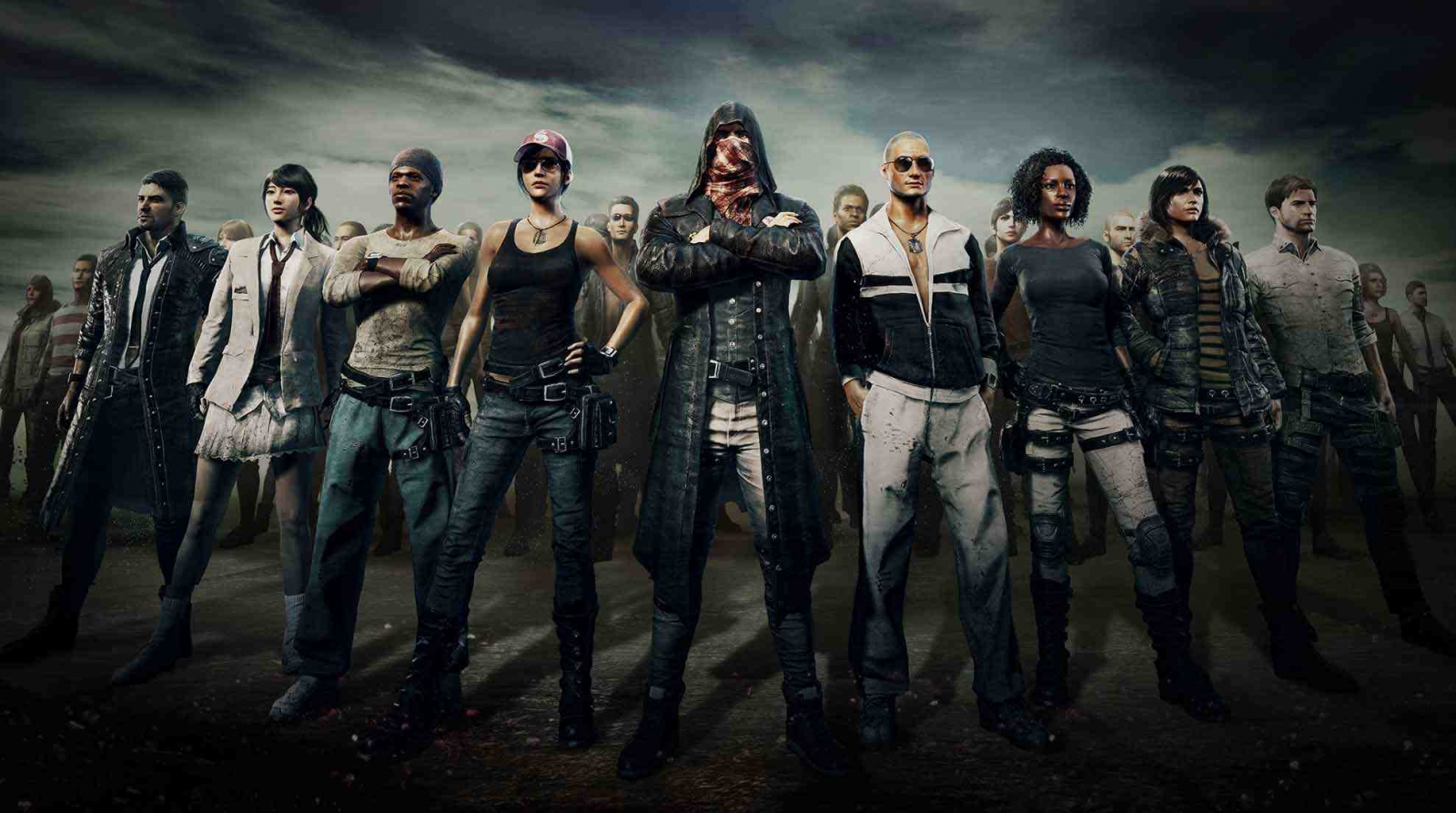 "We’re focusing on what best serves our game, so right now the focus is on creating a more traditional single-player experience. I’m in a fortunate position to have PUBG backing me on a project such as this because, as you said, there seems to be some hesitation in creating and investing into these kinds of experiences in the industry. But that’s my background. You look at the Dead Space and Call of Duty stories I’ve created, and you can see that each of those have narrative elements that people came to love and respect. The time and effort that went into creating them is what paid off,” he noted" - Games Daily

On Assembling the Team

"It started with a bit of a story already and knowing the game I wanted to make so it was about building the studio. Getting a place, designers, artists, and all that. One of the first places I started to build up was a concept art team so we could visualize the game we wanted to make. That’s one of the most important things for me, being an artist, I’m very visual. I want to make sure I can see the game in front of me as well." - Game Zone

They let me build the studio the way I want to make it, and they’re letting me make the game I want to make... It’s exactly what I want to do.
-- Glen Schofield, CEO and Founder

On the Advantages of Having Our Own Motion Capture Studio

“It allows animations to be even smoother and better,” Schofield said. An example he gave was how people naturally lean into a turn when running. With the mo-cap studio, his team can capture that. “Our animations should be smooth as a movie.” - Mercury News

On What We're Creating

This means it's single-player. It's finite, and has an ending; a "really good ending." - US Gamer